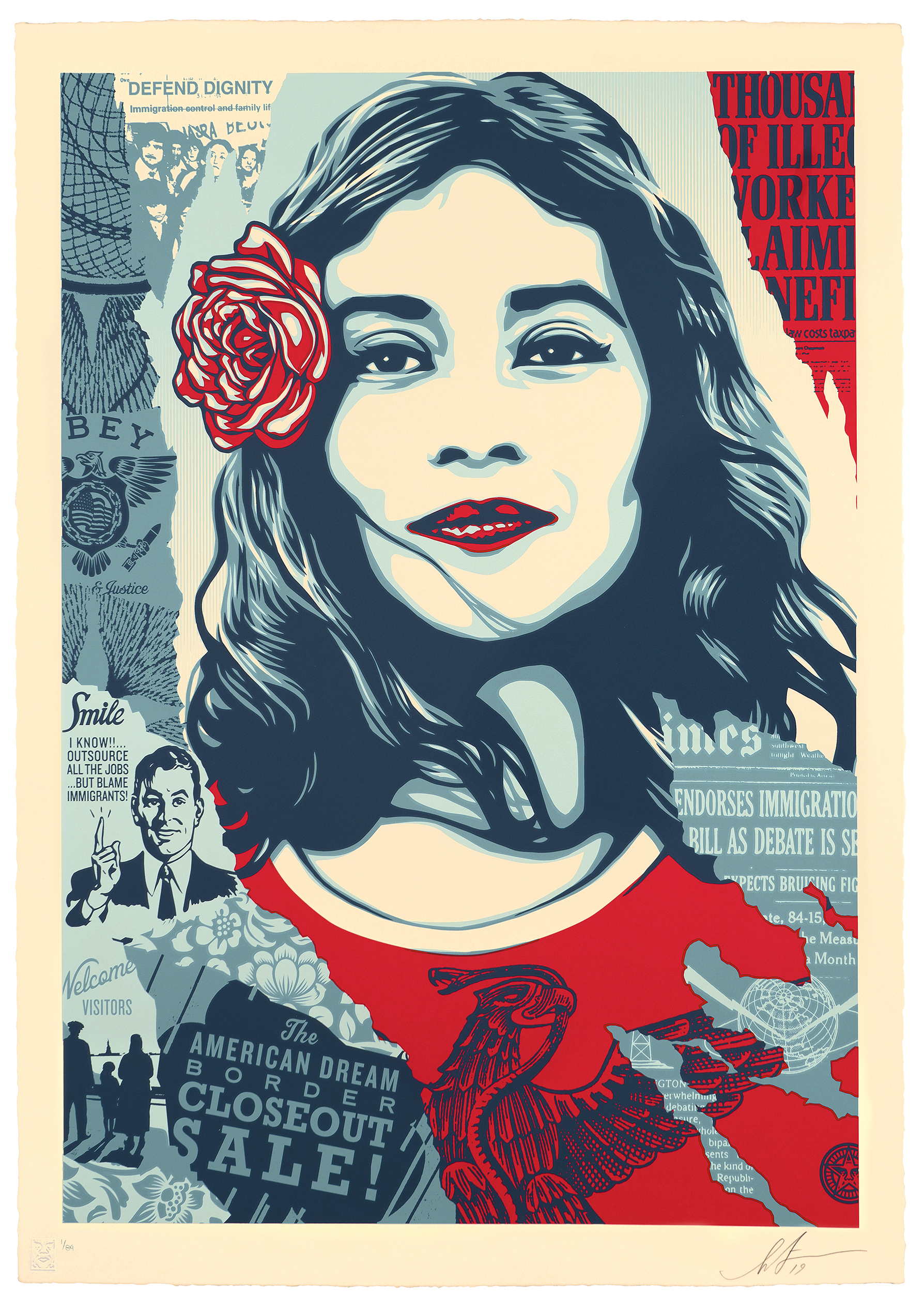 “We simplify technology”, that’s our motto at VANEIGENS. But besides delivering technological implementations, out-of-the-box solutions and innovative products, the core of our company is within our people. At VANEIGENS, we have a clear ideology, that enforces inclusion and equality. Besides having a diverse and multi-cultural team, our ideology comes forward within the art that we have in our offices in the Netherlands,  Morocco and Portugal. In this blog, we aim to give you a better understanding of the ideology behind our company coming forward in unique art.

Chances are you might not immediately recognize the name Shepard Fairey, but it is almost certain that you have seen his work somewhere before. Fairey is an American contemporary street artist and the founder of the renowed skate brand OBEY. He is a dedicated political and environmental activist and many of his works advocate for awareness and change across a wide spectrum of areas from gun control to climate change. You have likely seen his most famous artwork called “Hope” of the former American president Barack Obama.

The “We the people” (which are also the first 3 words of the Preamble of the Constitution of the United States of America) series are reminding people that by standing together we can enforce change.

It might seem like a simple sentence, but it is so powerful – meaning everyone. Patriotic language used in a positive and progressive manner to reminder everyone to find their common humanity among each other. The campaign message from Fairey and his team was clear – a stand against racism. That there is no difference among us and no place for racism. That beyond our skin color, language or religion – we are all human beings first. “We the future” focuses more on the fact that we all, young and old, have the ability within our own lives to create change.

The art in our offices

A saying comes to mind “a picture can speak a thousand words” and I believe that was his exact intentions with his series called “We the people” and “We the future”. These series both include individuals, who are in the forefront of change. They are leaders who are building organizations and movements across the United States.

We the people – Are greater than fear – Munira Ahmed

32-year-old New Yorker and Muslim-American who is wearing the American flag as a hijab – her eyes piercingly lock with the viewer. The poster, in a way, becomes a personal confrontation. She is directly challenging everyone to consider what it means to be part of “We the people”, as it states in the American constitution – to have the freedom from fear within the society.

We the people – Protect each other – Menelik Lee

This is a portrait of a 12-year-old African American boy with dreadlocks. It is a reminder of the power of the youth and that we are building a world for the next generation.

A first generation Xicana educator in San Antonio. She became a teacher because she believes historically looted black and brown youth can become leaders of today and the future when they are empowered. They are empowered when they realize that their identity, experiences, and respective histories carry immense power and meaning for their communities. She is bringing culturally diverse curriculums into her (and other) classrooms to promote understanding and acceptance among the youth from a young age.

We the future – Are earth guardians – XIUHTEZCATL MARTINEZ

An 18-year-old indigenous climate activist, a powerful voice on the front lines of a global youth-led environmental movement called Earth Guardians, fighting for protection of the world’s atmosphere for future generations.

We the future – Rise to rewrite the law – AMANDA NGOC NGUYEN

A 24-year-old activist, leading the “Rewrite The Law” movement and striving for equal rights for sexual assault survivors. She is the Initiator of the Sexual Assault Survivors’ Rights Act in the United States – after being violated whilst training to be an astronaut.

We the future – Power to the polls – WINTER BREEANNE

She is a 17-year-old youth voter mobilizer – calling upon all young people in the U.S to vote and make a difference. Reminding us that many people have made sacrifices in the past just to have the right to vote, and we should not squander that right. By standing together – change can be enforced!

Being a diverse team at VANEIGENS, coming from multiple countries, with several different religions and a balance between women and men, these pieces were not randomly selected to be displayed in our offices. They not only represent our company culture, but serves as a reminder and a guidance in our everyday lives – that change is possible, regardless of where we come from, how we look or what languages we speak. That’s also VANEIGENS! 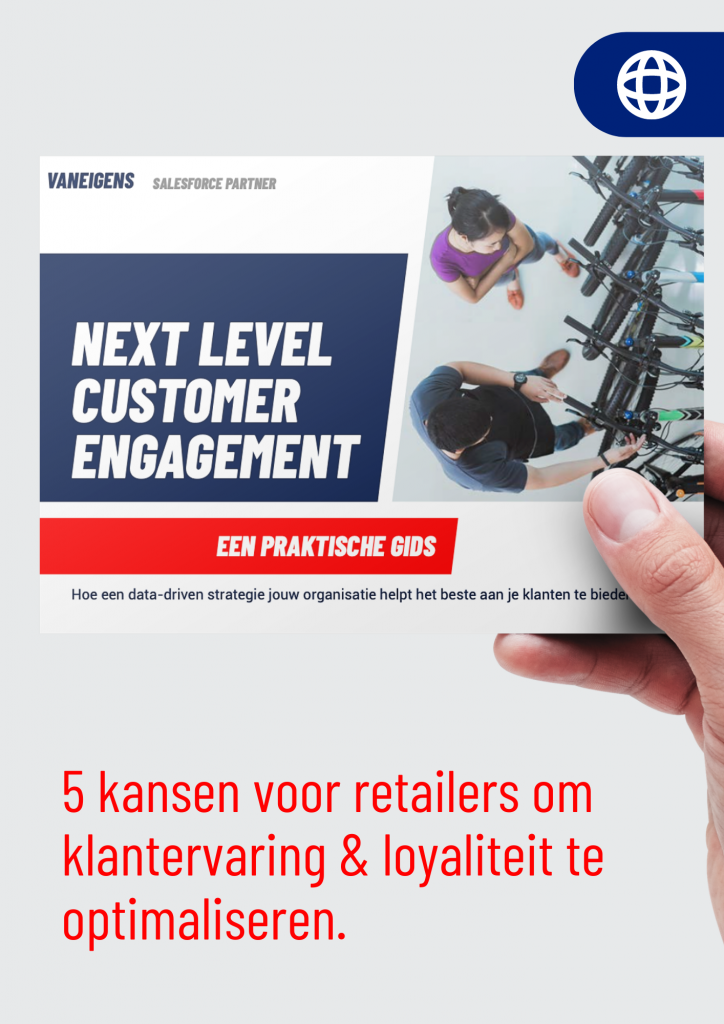